Since the beginning of summer, the load has continued to rise, the supply of thermal power and coal in the main network is insufficient, and the water from hydropower is dry, resulting in a load gap of more than 3 million kW in the main network. According to relevant requirements, Aba Prefecture has started to use electricity in an orderly manner since now, which is the first time in recent years. At present, there are two ferrochrome plants in Aba Prefecture. Under normal circumstances, the output of high carbon ferrochrome is 8000 tons / month, the output of low and micro carbon ferrochrome is 2000 tons / month, and the output of silicon chromium is 3600 tons / month. The specific duration has affected the output is not clear. 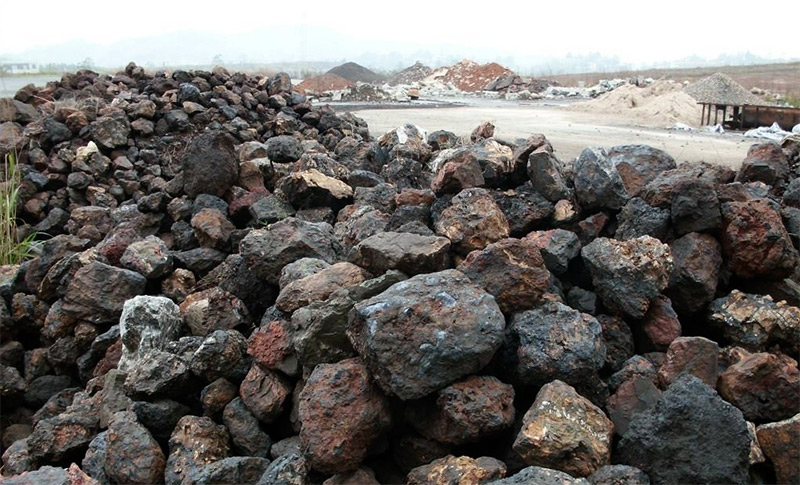 Domestic manganese ore consolidation operation and port transactions are general. The main reason is that when the steel bidding is not finalized on a large scale in August, manufacturers are also waiting for clarity before purchasing manganese ore to lock in production costs, resulting in delayed manganese ore sales. However, at the current price, most manganese ore merchants choose to wait and see with goods and do not intend to reduce prices for sales. Moreover, due to the increase of external quotation in July, As a result, the cost of manganese ore arriving in Hong Kong in August has increased, and the alloy price has performed well at present, so the price reduction sales of manganese ore is of little significance.