For the new Lyon-Turin railway line, 2021 marks a turning point, with the award of the contracts for the entire cross-border base tunnel. This is an important milestone for the project, and it comes after the completion of a complex approval process in Italy and France (concluded in 2017) and, even before that, the termination of the fundamental feasibility and study phases. 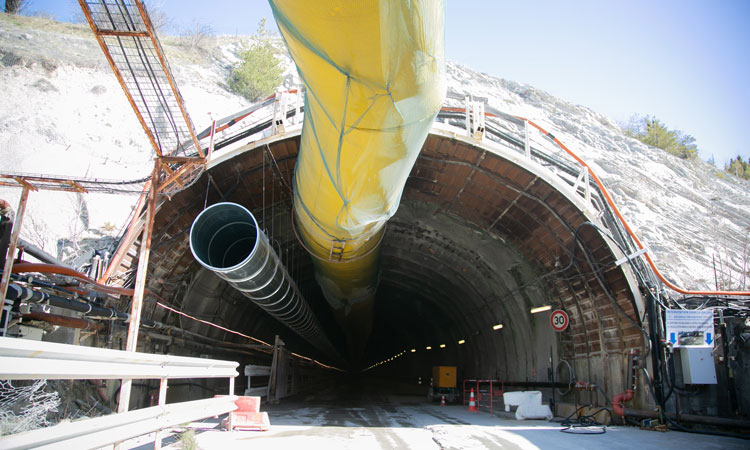 Today, TELT – the French-Italian public promoter of the project – is working on the realisation of a project that has a European vocation and the ambition to be part of the Green Deal, for at least two reasons: the contribution that the railway offers to decarbonisation, and the lower energy consumption that the base tunnel requires for transport, compared to the existing mountain line. Not to mention the significant reduction in time and costs for freight and passenger transport across the Alps.

The cross-border section of the Lyon-Turin line is the central link in the Mediterranean Corridor (on the European east-west axis), one of the nine axes of the TEN-T transport network. The new infrastructure provides a link south of the Alps between Western and Central Europe; it aims to promote economic exchanges and strengthen the competitiveness of the Mediterranean European countries and is based on a freight/passenger rail network, which also passes near to major sea and river ports, large cities and airports.
09-02-22

Back from New year holiday

Ningbo port can not enter the warehouse or drag the container temporarily, which affects or is worse than expected!