The gap between the highest and lowest freight rates of trans Pacific routes is nearly 15000 US dollars, and large shippers have a greater competitive advantage 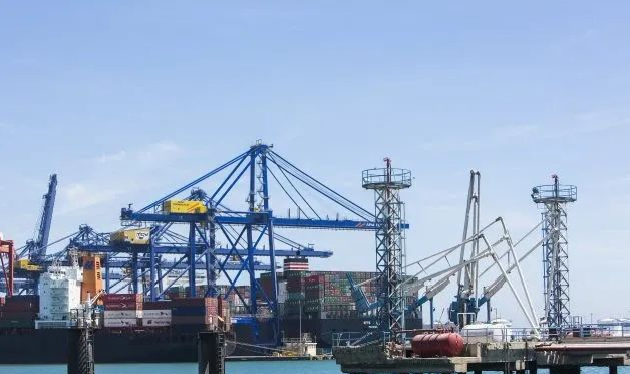 Xeneta, a Norwegian freight rate analysis company, said that in the trans Pacific trade, the price gap between the highest and lowest spot freight rates has greatly increased, the freight paid by large importers is much lower than that paid by small importers, and the competitive environment has become more and more unbalanced.

Last year, the price gap between the highest and lowest freight rates from China to Los Angeles was 0, equivalent to 5% of the market freight rate. Now it's 00, equivalent to 20% of the market freight rate. This gap has only widened in recent months.
An attractive customer is usually a large freight volume, a strong existing relationship with the carrier, a predictable freight volume, a long-term contract supplemented by short-term transactions, and a direct relationship with the carrier for the beneficiary cargo owners, rather than using freight forwarder intermediaries.

Another factor leading to such a large gap between the maximum freight and the minimum freight on the trans Pacific route is the surcharge paid to ensure the shipment of goods. This is the biggest change since last year and the biggest difference between the trans Pacific region and the rest of the world. Surcharges on Asia Europe routes are also rising, but not as high as those on Pan Pacific routes.

From April to early July, the freight is concentrated between 00 and 00 per feu. By mid July, the spread had widened, ranging from 00 to 00. By early August, the price difference had increased significantly. Some freight rates were less than 00 and some even as high as 000.

"If all these factors are added up, it can be concluded that if the origin is China and the destination is Canada, you are an attractive customer. You directly cooperate with the shipping company to ship the goods next month, and you will eventually pay US 00 (in the short-term market).

"But if your origin is not China and your destination is Los Angeles, you are not an attractive customer, you go through a freight forwarder and need to ship as soon as possible, then suddenly, your price may be 000."