On July 25, the Ministry of transport held a press conference to interpret the "National Highway Network Plan", which mentioned that the two major cross sea channels of Shanghai Ningbo and Shanghai-Zhoushan-Ningbo were included in the plan, and the Hangzhou Bay ring road will realize closed loop. According to the existing planning information, both channels will include highway and railway transportation modes.
Ningbo and Zhoushan are only more than 100 kilometers away from Shanghai in a straight line, but they are separated by Hangzhou Bay. From Ningbo to Shanghai, it takes more than 200 kilometers through the Hangzhou Bay sea crossing bridge. After the opening of Shanghai Ningbo and Shanghai Zhouyong cross sea channels, the traffic distance between Ningbo, Zhoushan and Shanghai will be greatly shortened 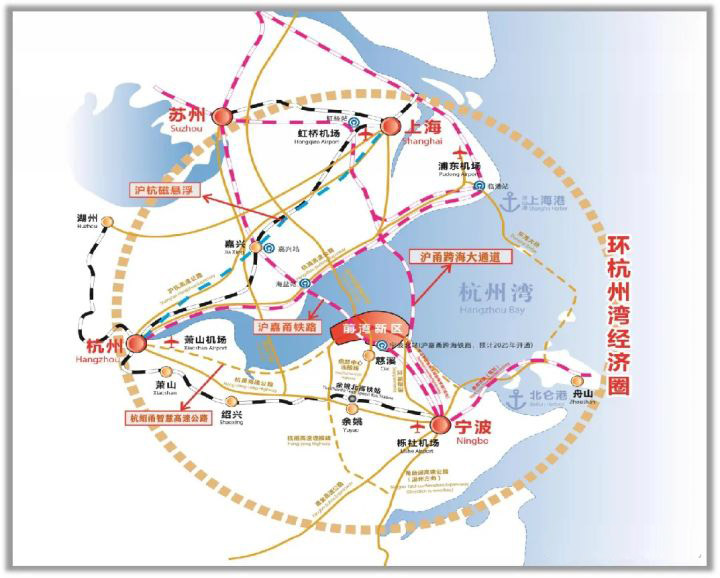