China has further increased its economic stimulus measures, with hundreds of billions of new funds mainly used for infrastructure construction.

In the spring of this year, measures such as epidemic prevention and control implemented by Shanghai and other provinces and cities led to economic downturn. The Chinese leadership has always regarded the expansion of infrastructure investment by local governments as a pillar to boost the economy. 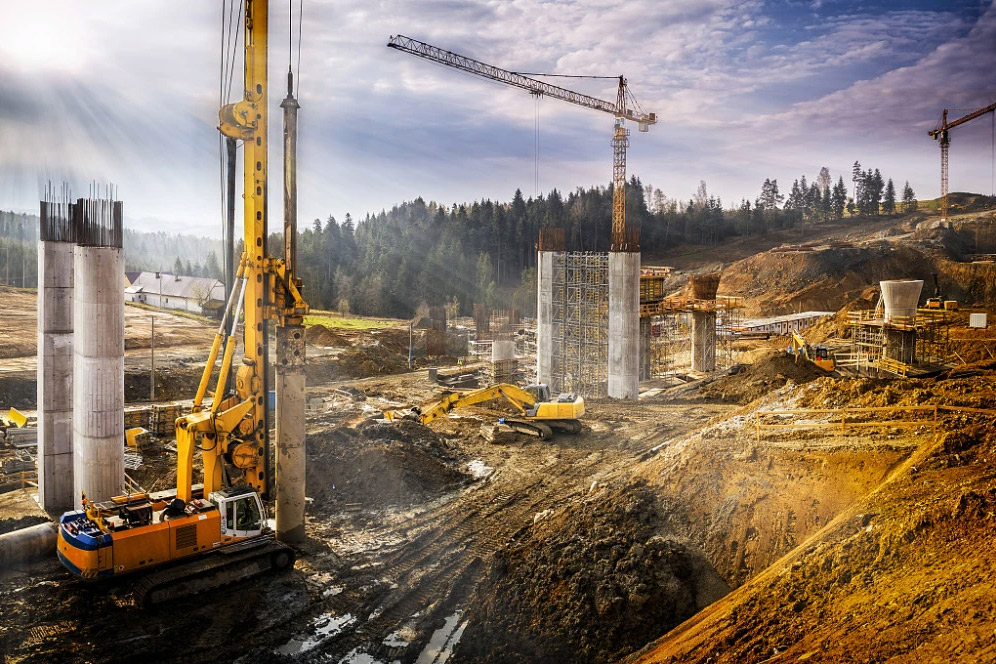